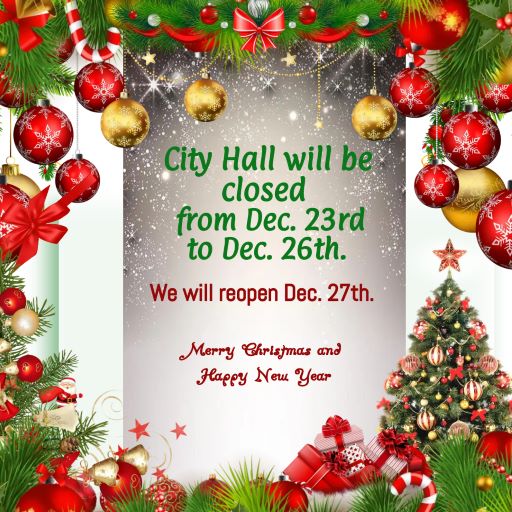 A Walk Down Main 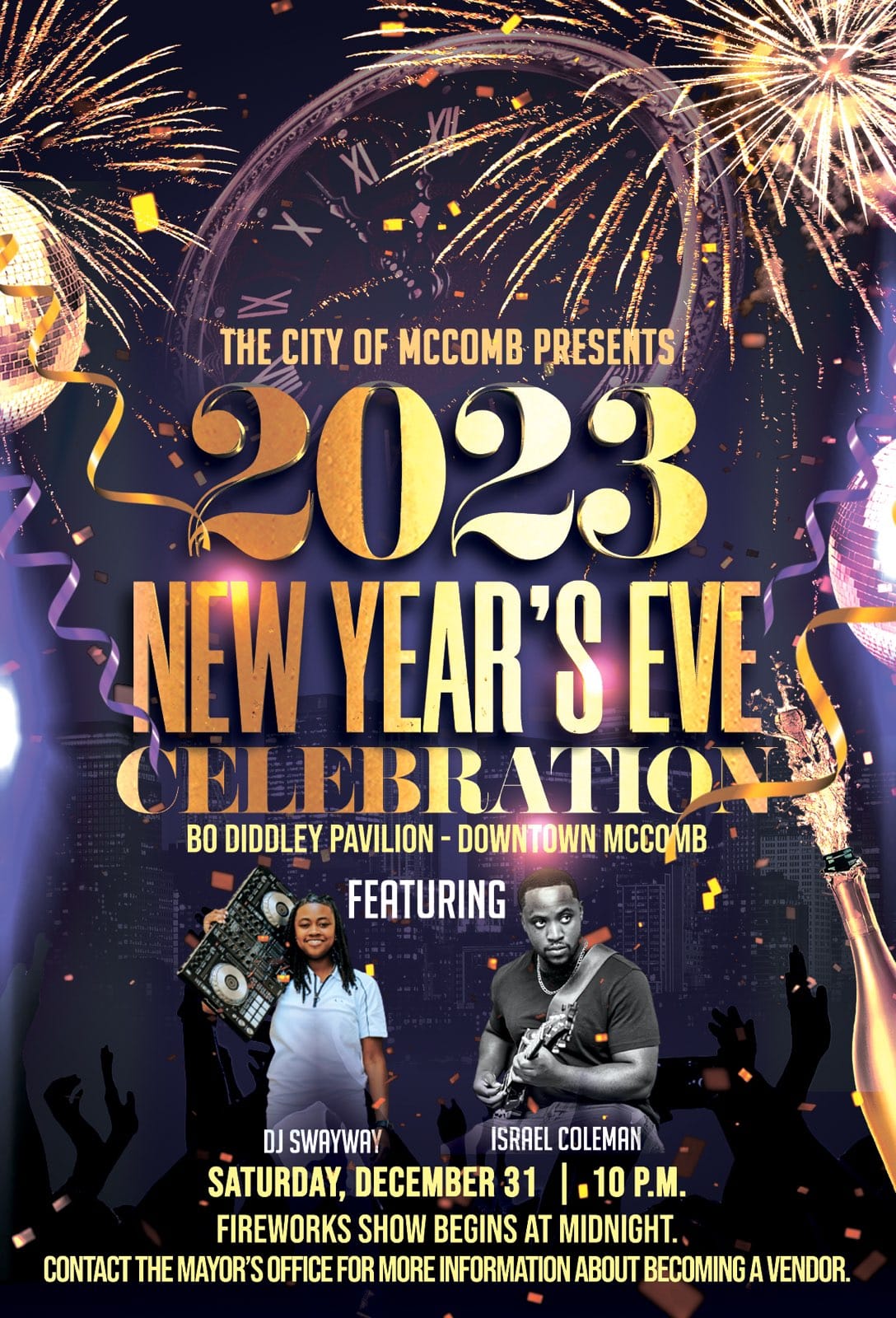 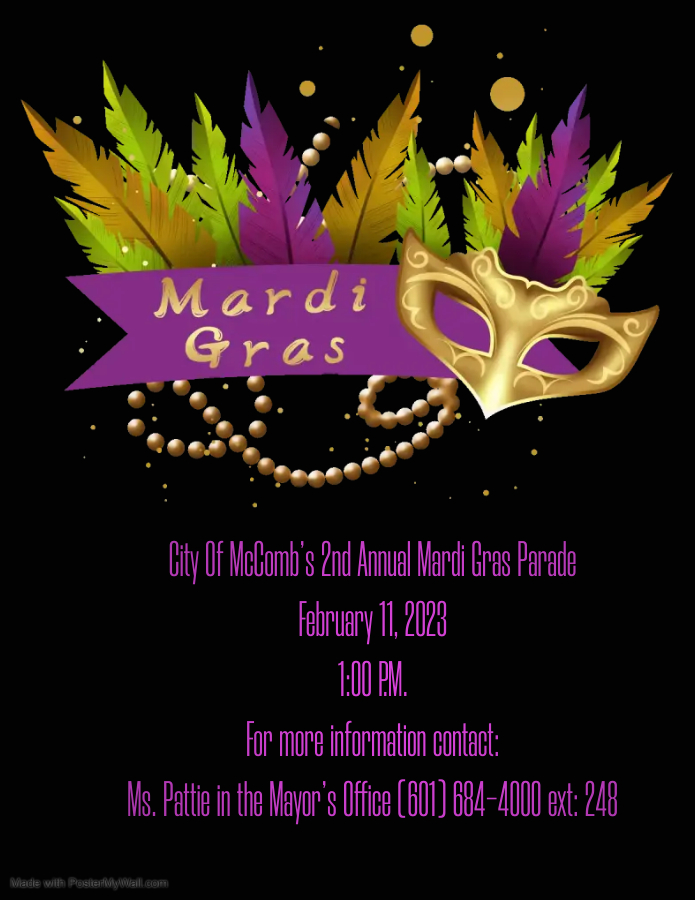 On August 6, 2022, I issued a Press Release concerning a Highway Patrol Officer and Mr. Eugene Lewis.  I stated that the incident was alarming and disturbing.  I asked Representative Daryl Porter to request an Internal Investigation, which he did. I ended the release by asking that you would allow the internal investigation to be completed and that you would let your voice be heard.

Many of you took to social media and voiced your opinion (negative and positive) about this incident as well as my duties and responsibility as it relates to this incident.  I stand firm behind my actions.

I want to thank Representative Daryl Porter for his prompt assistance, and I want to thank the State Agencies for their efficient and transparent investigation.

HAS THE COVID-19 AFFECTED YOUR SMALL BUSINESS?

Gun Violence continues to plague McComb, Mississippi as it does so many other cities in the State of Mississippi.

Within the last few weeks, we have had three shootings to occur in the City of McComb.  Dominic McCoy (17) died in a shooting. Jessie Gray and Wayne Nobles III have been charged with murder.

McComb Police Officers were at the Ice House breaking up a fight when the second shooting happened.  Three victims (Johnell Granger, Quardavion White and Travanda Haynes) were wounded (non-life treating).  Johnny Granger was charged with two counts of aggravated assault and Darnell Bright is wanted for aggravated assault with this shooting.

The third shooting occurred around the 400 Block of Delaware Avenue with the death of Shamarkese “Dansha” Smith and the wounding of her daughter and Johnell Granger (2nd wound) with a baby being unharmed.   At this time, there are no suspects.  However, the McComb Police Department is following all leads.  If you know or saw something, I am asking that you speak up.

My heart and prayers go out to the families who lost a love one and those wounded.  I cannot imagine your hurt and pain.  Also, the God that is in me allows me to pray for those who committed these senseless acts of violence.

I have spent many hours going over available facts relating to many of the shootings that have occurred in the City of McComb.  Two facts stood out: One, many of them knew one another; and second, they had an altercation or run-in with one another.  The shootings in McComb have not been random drive by shootings.  They were deliberately targeted and innocence people were caught in the line of fire.

During the last week, I have been communicating with Mayors around the State and other Law Enforcement Agencies about gun violence.  I have spoken with the Federal Bureau of Investigation (FBI) and in the near future there will be a meeting for the general public addressing gang violence.

I want you to know that overall, the City of McComb is Safe.  The Board of Mayor and Selectmen/Selectwomen and the McComb Police Department are doing everything within our power to make sure that it remains Safe.  I am appealing to you, the citizens of McComb, Mississippi, do not let fear guide you for God has not given us the spirit of fear.

Municipal Judge Jwon Nathaniel has come under fire for the bail bonds he set for one suspect charged with two counts of aggravated assault ($250,00 per assault) which comes to a total bond of $500,000 and the bail bond set for two suspects charge with murder at $750,000 each.

There may be those who do not know or understand the purpose for a bail bond.  It is not a means of punishment.  A Bail Bond is a refundable deposit that allows the defendant to get out of jail until their court date.  The deposit is used as collateral to ensure the defendant will return to court for trial or any applicable court proceeding.  Not all cases will be given the option for bail.  Any person which has been charged with a non-capital crime is generally entitled to bail.  However, those accused of violent crimes are usually keep in custody until their court hearing if they are deemed a flight risk or continual danger to the public.

There are six or more different types of bonds (Cash Bond, Surety Bond, Property Bond and Personal Recognizance Release) just to name a few.  Bail is set by the Municipal Judge for the City of McComb.  The Municipal Judge has a list or guide established by the State of Mississippi that he uses to set bail.

I support Judge Nathaniel and the bonds he set in these cases.  Recently, there was a murder committed in the City of McComb and the person was indicted by the Pike County Grand Jury and the bail was set for $200,000.  Comparing these two bonds, Judge Nathaniel should be commended and not challenged or chastised for such high bonds.